It's been a long and rewarding journey to get to where we are today as one of the premiere Language Academies in the Dallas / Fort Worth Area and now in many cities in Texas and in Latin America. As part of the exciting LSP (Language Service Providers) industry we are always finding new ways to help you with language instruction, translations, interpretations, locallizations, and now we will provide you international business experts and consultants to help you expand into other countries around the world, Diversity and inclusion is mainly about communication in English and other languages We owe all this to our dedicated teachers, staff, collaborators and students, who all share the same passion and commitment for languages and for life long learning. 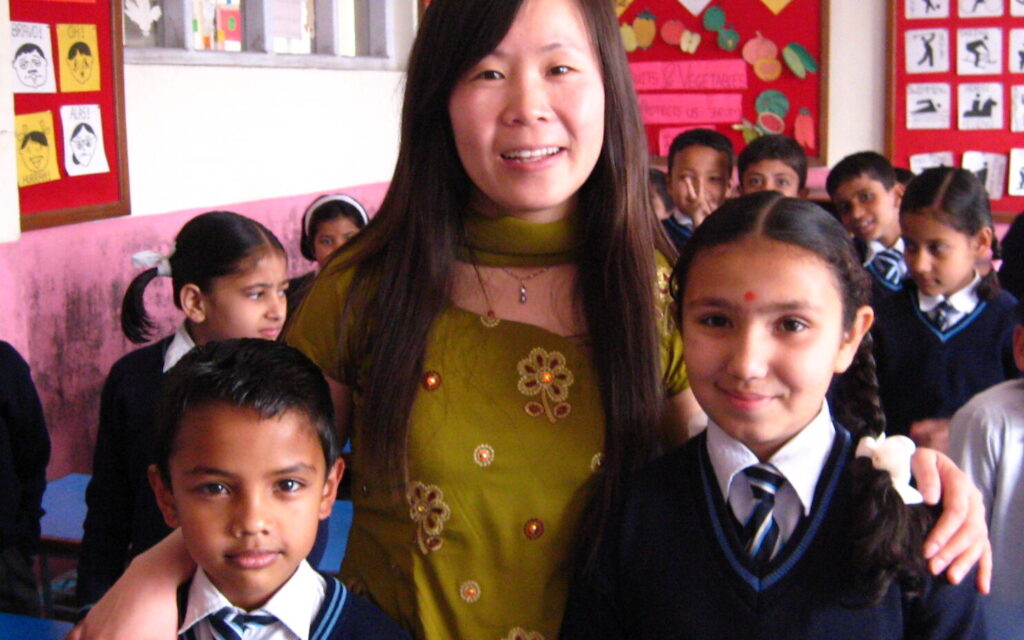 Our world headquarters are now located at:

Our mission is to help you become bilingual so you can converse, understand, read and write in a second language. Why?

because as you become bilingual and speak a second or third language you will be able to travel around the world, accept more job positions, and become more successful at your profession.

As a student you will be able to understand the world better , be accepted into more universities and learn more about our globe

Prof. Carlos Roncal, our founder and CEO discovered at a young age that he had a talent for learning languages. He would happily learn and 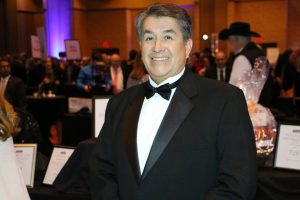 sing many songs in Spanish, French and Portuguese without knowing what he was saying.  His parents enrolled him in an IB  international private school in his native Bolivia where he learned English.

During his High School and College years in St. Louis Missouri, Carlos studied the French language  for 8 years and consistently earned high grades.

While at Graduate School at ASU- Thunderbird School of Global Management he studied Portuguese Language and again earned high marks. His major field of study was in Global Business Management with a concentration in international finance.

Prof Roncal finished his State of Texas School Principal Certification course in December of 2018 at Lamar University and is a certified language teacher in the State of Texas and Missouri.

Prof. Roncal expects to receive his State of Texas Judicial Courts license to interpret at trials in February 2020.

He has taught International business and languages at various universities, and schools in Missouri, and Texas.  Carlos served as Professor of Global Business and Strategies at the University of Phoenix.  Many of his students were living in Belgium, Canada, Afghanistan, Africa, South Korea, the United States and Mexico.

These students included the Assistant Commanding Officer for the Canadian Forces in Afghanis-tan. The Head US Navy Nurse in Belgium who finished her MBA and was assigned to Iraq, a Walmart store manager in Indiana who was promoted after finishing her MBA degree.

As a working professional Carlos was the international consulting manager for a multinational consulting company. He currently lives in North Texas with his wife and children,  During his years as an international consultant, trainer in ERP (Enterprise Resources Planning), and Financial Software Systems he worked for large companies such as Kimberly Clark, ITT, General Mills, Fourth Shift Manufacturing Software, Solectron, an IBM subsidiary, Scala Software, and at an  Arthur Anderson Consulting spinoff   company,  He was instrumental in training and helping over 30 companies in varied industries such as medical, manufacturing, food, electronics, software, aviation, construction and the hospitality industry.

During his business travels he worked in almost all the countries in North, Central and South America. He also conducted business in Finland, Hong Kong, Taiwan, Japan and China.

These travels and experiences have given Prof. Roncal his passion and the credentials to teach languages.